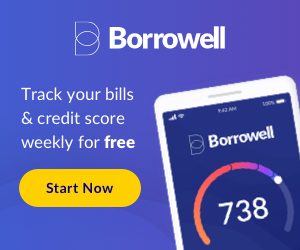 “Aventura” returns to Canada with the “Immortal” tour 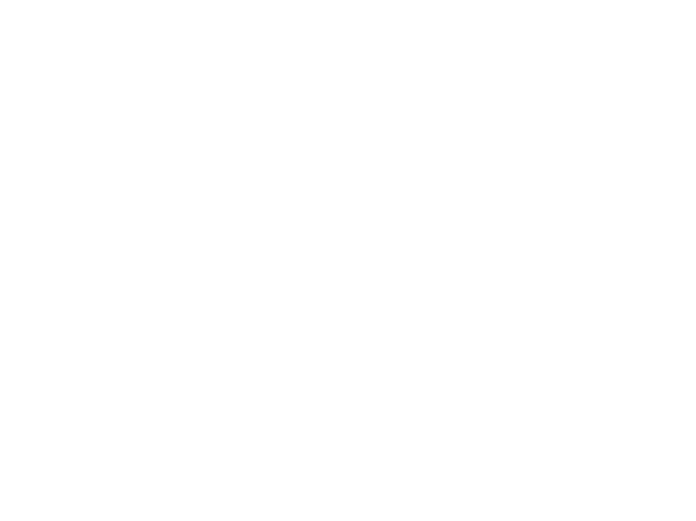 Just like it was announced in 2019, the music group “Aventura” started its first tour in more than 10 years, the last February 6th in Los Angeles and will be performing in Canada this spring.

Romeo, Lenny, Henry and Max Santos, the authors of greatest hits such as “angelito”, “amor de madre”, “un beso”, “por un segundo” among others, will be giving a concert at the Montreal’s Centre Bell in february 24th and in February 25th will going on the stage of the Scotiabank Arena in Toronto with its tour, for North America, called “Inmortal”

The music group included these Canadian cities in their reunion tour which will have presentations in the main cities of the United States. “Inmortal” was the name chosen for the tour to represent the return of the iconic bachata music band to the stages.

Starting Friday, March 6th, tickets will be on sale. It’s expected a sold out event since the music group is pioneer in the modern sound of bachata rhythm and despite being apart for several years now, their songs are still remembered in the music industry as great successful hits. Let’s not forget they are one of the Latin groups with wide international recognition of all times.

“Aventura” has earned important prices such as Latin Grammy Awards, Billboard Latin music, Premios Lo Nuestro and American Music Awards. The concerts will start at 8 PM sharp, both in Toronto and Montreal. 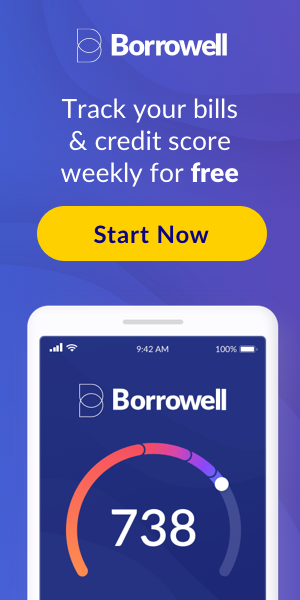